Rockrose gets most of the credit for the redevelopment of Long Island City’s Court Square, and the developer does have a number of projects going up in the neighborhood….

Haunting – Superimposed photos from WWII on current photos of the same locations.

A photography project reminds us that soldiers surrendered and prisoners marched on the same streets we walk along every day.
NYC’s private parks.

A year after Occupy Wall Street, Jerold Kayden is on a mission to convince skyscraper owners that their plazas can be better. 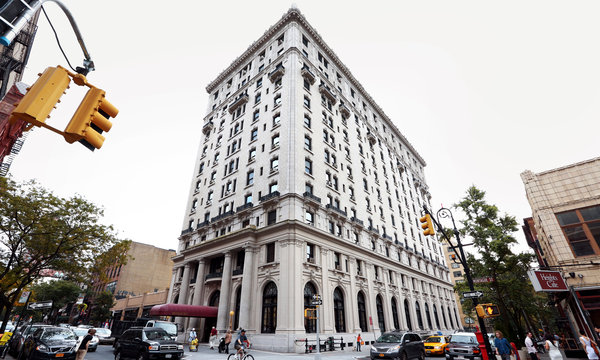 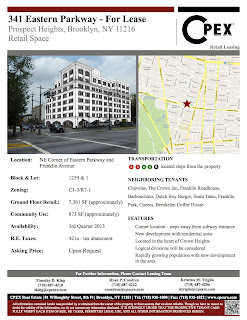 Walking around Brooklyn with a camera and a pen.

Demolition’s happening at the beautiful church building at 261 Skilllman Street, at Bedford. The structure sold to a developer back in 2008 for ,100,000. Here are the plans, according to the Department of Buildings: “Interior demolition, partial demolition and build out of the uses.” According to permits filed back in 2008, 48 apartment units are proposed and the project architect is Karl Fischer. The demolition’s currently happening in the back of the building, so perhaps the front exterior will be preserved, although that’s not clear in any of the DOB records. The Bedford Stuyvesant Society for Historical Preservation expressed concern about this demolition but also isn’t sure what will happen to the front exterior. Very sad news if this ends up being a hack job and not a sensitive build out… see pictures of the backend demolition after the jump. Bed-Stuy Church Sold to Developer [Brownstoner] GMAP 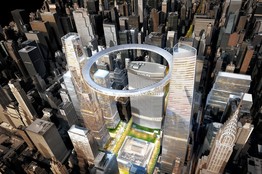 Architects have come up with ideas to transform Grand Central Terminal from a chaotic beehive back to its former glory as a stately entry point to the city.
NYC – New Cornell tech center projected to open in 2017 on Roosevelt Island, according to NY Times. 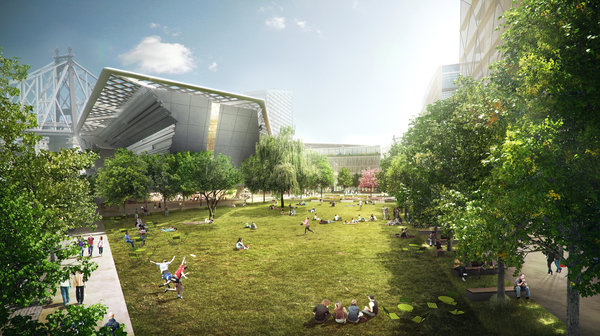